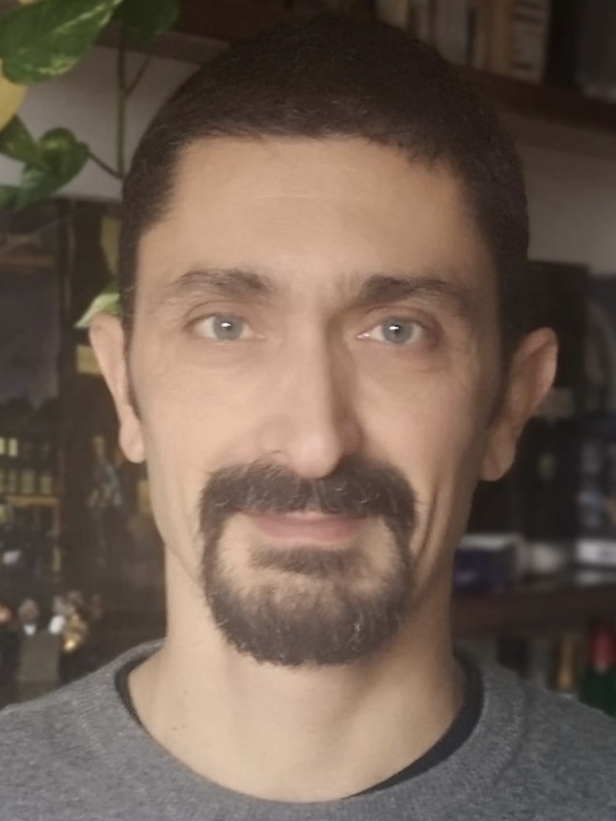 I'm an Associate Professor at the Mathematics and Physics Department of Roma Tre University since 2016.

I'm a member of the Physics Ph.D. Board, vice president of the Physics Bachelor Degree panel and delegate for the Infrastructures within the “Excellence Department” project (Dipartimento di Eccellenza).

I have been local coordinator and member of the National Scientific Committee 1 (Particle physics) of INFN and I'm a referee for INFN of some experimental activities.

I have been involved for many years in the study of proton-proton high energy collisions at LHC with the ATLAS experiment. I focused on inclusive leptons cross sections measurements and Higgs boson searches and measurements. I built, tested and installed some of the ATLAS muon detectors and I was responsible for the calibrations of the muon detectors in the period 2010-2012 when the Higgs boson was discovered.

In the last years I was involved in R&D and construction for the phase-1 upgrades of the ATLAS muon detectors and in the R&D of innovative Micro Patters Gas Detector for tracking under high rates.

I joined the JUNO Collaboration to study neutrino mass ordering and oscillations parameters. In particular, I'm working on the TAO detector, a satellite experiment to precisely measure a reference neutrino spectrum for JUNO. I'm currently responsible for the trigger, DAQ and DCS of TAO.

I'm also working on particle Dark Matter searches trying to exploit the so called “directionality” with a gaseous TPC with optical readout (the CYGNO project).